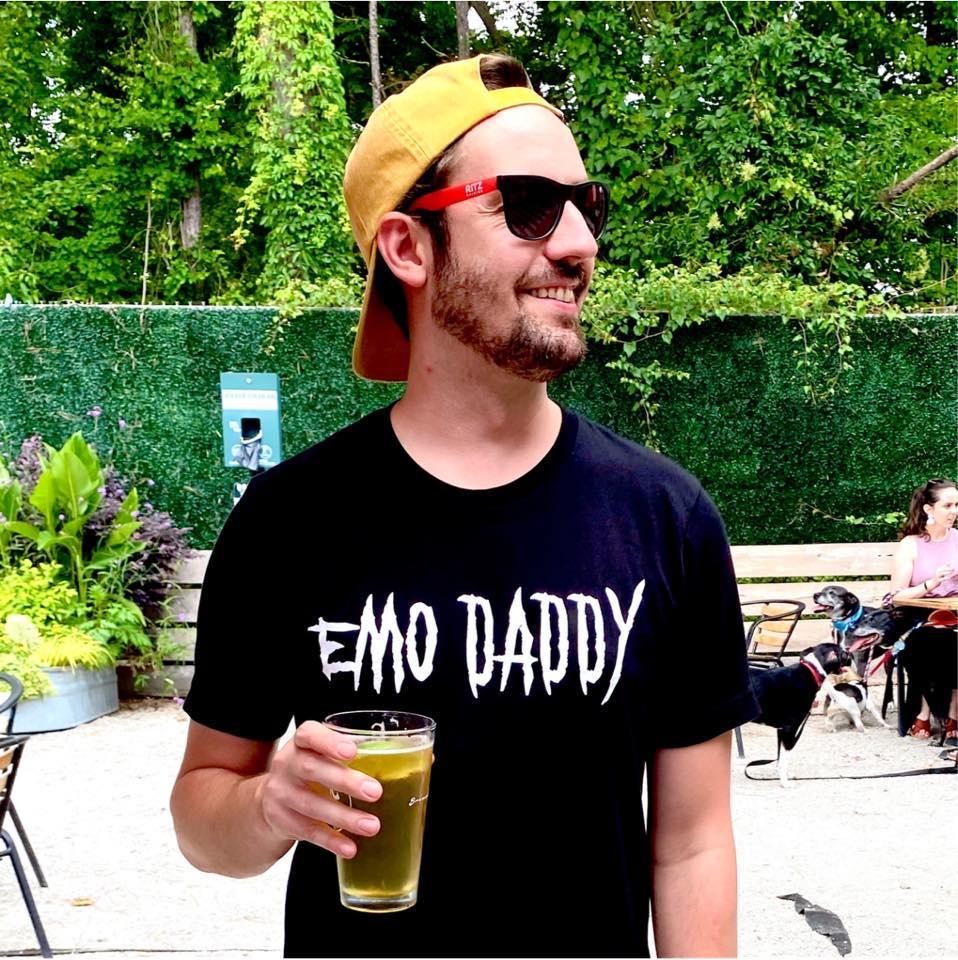 For Chris Macintosh, finding new music before anyone else was always a passion of his. So having the ability to discover new bands, help them go on tour and work towards achieving their dreams opened up a whole new world for him. He had always dreamt of working in the music industry, but it wasn’t until he went to an emo night in 2017 that he decided to take the leap and start promoting his own. That decision helped him gain traction in the events world and start a full-blown promotions business. Despite the short amount of time Chris has been on the scene, he’s gotten a lot of experience under his belt. His first major agency show was with Hawthorne Heights on their Bad Frequencies tour, Alesana in the big room at Cat’s Cradle, as well as, an emo night with Awsten Knight from Waterparks where he threw lettuce at people and gave communion with french bread and coconut La Croix. He even famously booked Adam Lazzara from Taking Back Sunday, despite Adam openly being opposed to the concept of an emo night. Since then it’s been full speed ahead with Chris becoming an agent at Dynamic Talent International. Chris is always willing to go the extra mile for his clients, regardless of how it makes him look saying, “For me, it really goes back to never being afraid to ask questions or make mistakes. I have no formal training in this industry and have learned everything I know from looking like an idiot in front of influential people. You can’t learn without being unafraid of failure or potentially looking stupid – everyone in this industry started from zero at some point and they tend to be receptive to people that are kind and looking to grow.”